Join the Sunshine Coast’s amazing and growing community of creatives

Are you an artisan?

Are you a grower?

Are you a foodie?

Are you an musician?

Grow your brand alongside a community of likeminded artisans.

If you fit any of the above or anything else you think would add to our market, apply now!

Sign up to our newsletter for your chance to win $

Oh Coolum, how we've missed you! Don't worry, we g

APPLY FOR A STALL

CHECK OUT THE BLOG 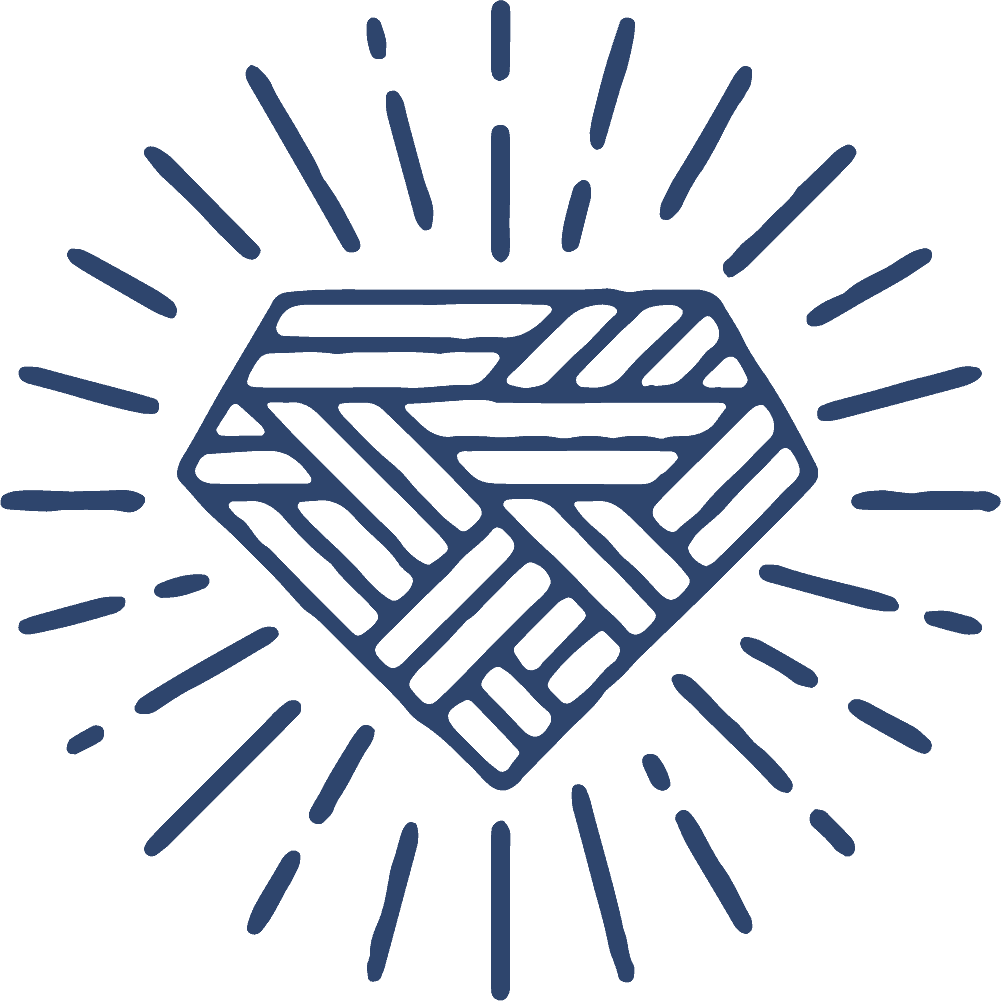